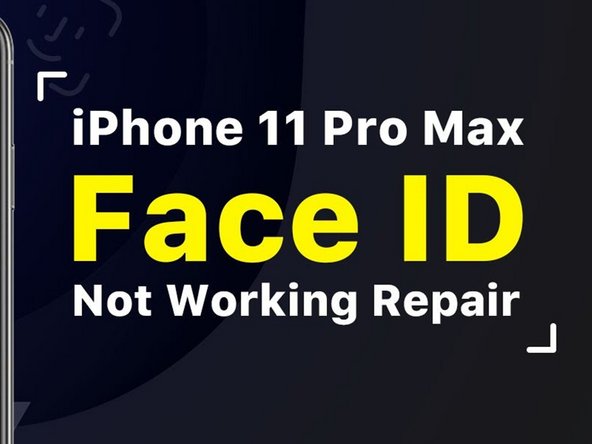 As we all know, iPhone X and later models can easily come with Face ID failure after being dropped or water damaged. However, it should also be noted that improper operation during daily repair might also bring damage to Face ID relevant components and therefore result in Face ID failure.

FaceID unavailable is almost always corrosion under flood illuminator. This guide will not help solve the overwhelmingly common fault. Visit any local microsolderer to fix this problem