How to Replace the Audio Jack 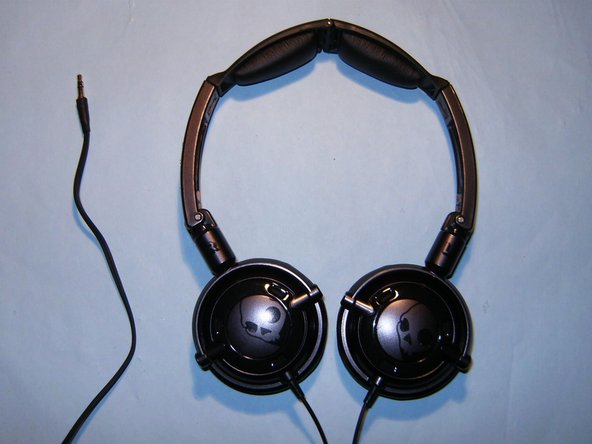 Luckily, this turned out to be a straight-forward repair. The Lowrider headphones only needed a new audio connector. This guide will show how to simply test the function, and what to look for. The trickiest part here is the removal of the ear cushion. It appears as if every manufacturer changes the way they are fastened. Hopefully, this will prevent somebody from breaking their headphones while trying to repair them.