How to fix iTunes error 9 in an Apple iPhone 6s 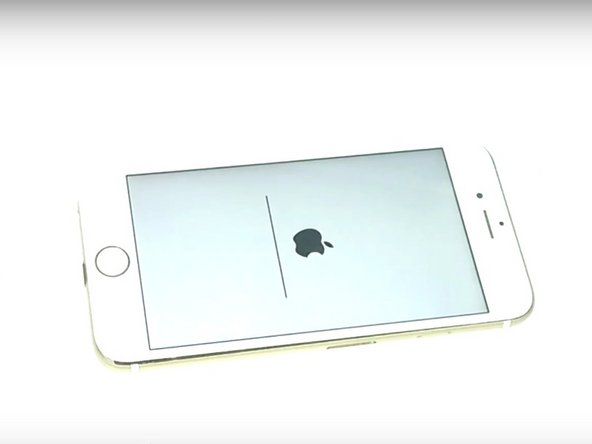 Use this guide to fix a faulty logic board in your iPhone 6s. Repairing a logic board may require micro-soldering.

A faulty logic board can also be replaced using the steps in this guide. It's important to note that each iPhone's logic board and Touch ID fingerprint sensor are paired at the factory, so replacing the logic board will disable Touch ID unless you also install a replacement home button that has been properly paired to your new logic board.

Does anybody have more detailed instructions? Maybe in written form? I don’t know where to find the board and which tools I need. And did I understand right - he’s boiling the board, so he’s heating it up?