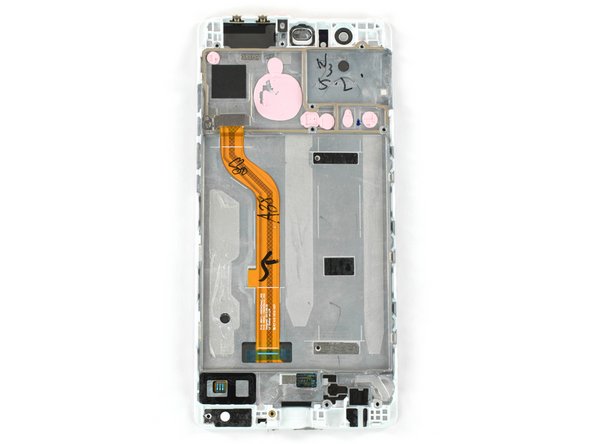 Use this guide to replace the display assembly including the frame of your Huawei P9.