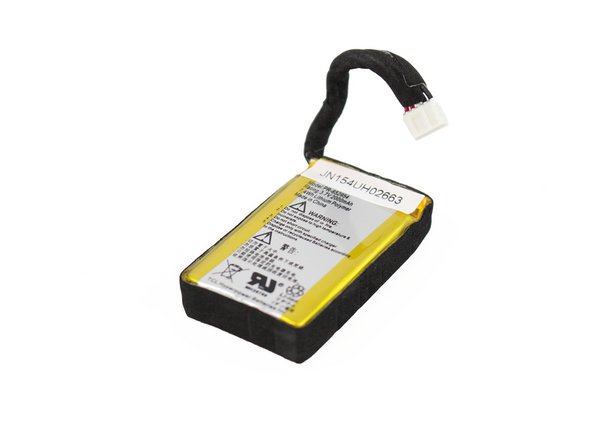 There are two versions of the battery in this device; one with three wires and one with five wires. The best way to tell which type of battery you need is to disassemble your device before ordering a replacement battery.

were i can buy a new battrery?

were i can buy a new battrery?

were i can buy a new battrery

Great guide. Detail was appreciated. I bought my battery at Newegg.com Item#: 9SIA3HK6018406. Thank you.

I just managed to find a replacement battery for the older JBL Flip2 , which has a LI-ion battery (just three cables with a different connector) for in this feature just the newer Lipo battery is covered:

This is the right battery for the early version:

it has a different connector , so soldering the old connector to the new battery is required: Easy enough, since the colors are the same - yellow to yellow , black-black and red-red.

it‘s a tiny bit wider so with a knife the side holders have to be cut out a little, you will see when you receive the battery.

fir this version you need a LI-ion battery as in the link above.

Everything else is just as described above - ists such a great little speaker and Im happy that it plays again… ;-)