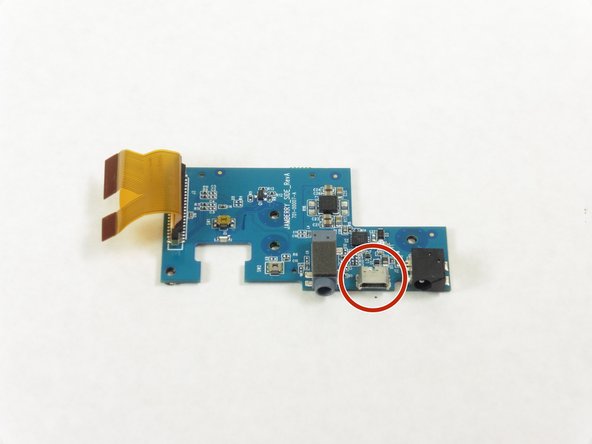 If you are having trouble either connecting your Jambox via the Micro USB port or your Micro USB port has become damaged at some point, then this guide will walk you through the step-by-step process to replace it. The Micro USB port is connected with the auxiliary board, which will need to be replaced as well. This guide requires minimal soldering.

Hi, great guide. My jambox has a broken headphone input. Where can I buy one to solder in. Or can I buy an entire new aux board?

I'm also looking for a new headphone input. Where do I find one?

You guys keep failing to mention where to get replacement parts. Any ideas??

Where do I purchase the replacement auxiliary port?

Where do I purchase the replacement auxiliary port