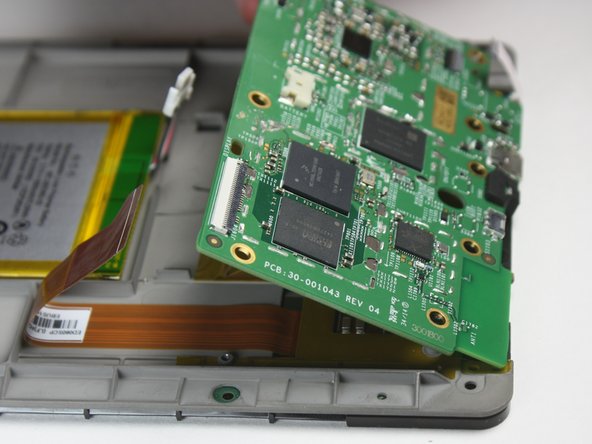 This doesn’t look like my 7th generation. Close but not quite the same. Does the motherboard have to be removed to replace the screen?

Anyone know where to buy parts? I’m struggling to find any

yes this is Def not the same as my 7th gen but it's an 8 inch so maybe that's the difference.. all I see is 4 screws holding down the motherboard n I've removed them but still can't get the board loose.. it's like one side of it is held down under these plastic tabs that don't move..