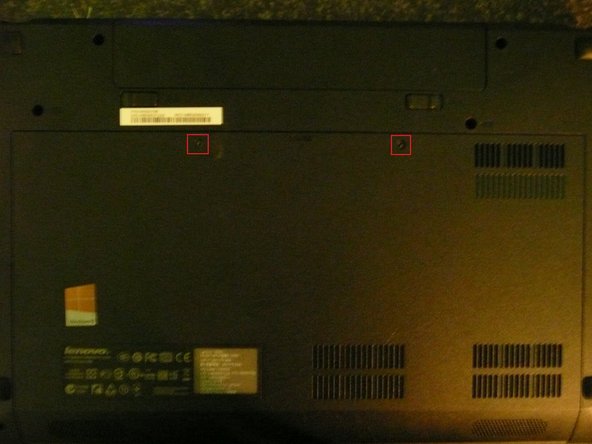 This Laptop used in this guide is a Lenovo G580 but the guide could be followed and used for other models within the G series as the Positioning of the Processor and Memory will be similar but sadly I cannot confirm this as I have not seen the motherboard of every Lenovo G series laptop.

Hi, will you still be completing this guide? I'd like to use it to upgrade my CPU if so. Thank you!

It is my intention, I have all the pictures I just had internet problems for a few weeks and forgot about it completely however this has now been resolved :) I shall make sure all pictures are ready but it may take a few days as I do not quite remember the order of them all :/ Thanks for using the guide, well sort of :)

I am looking forward to the pictures as I have a new processor ready to install. Thanks.

I also look forward to having the pictures available.

Also, will any processor that is sold in the G580 work? I am thinking about putting in an i7 3612QM.

And are the cpu's ever soldered in? It would be a big disappointment to buy a new cpu and not be able to put it in.

I apologize I did not answer your question...

Looking at the specs of that processor it seems it is not supported :( The socket required for the processor is different than the socket on the Mother Board :(

The socket on the Mother Board is not compatible with that processor.