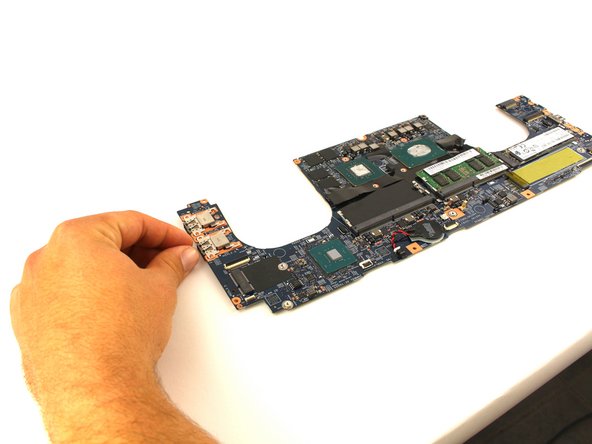 Before beginning this guide, you must complete the battery, fan, and motherboard guide.

In this tutorial, you will be handling the motherboard and its components. For this reason, it is important to be sure that your hands are not wet or oily. Moisture could cause unwanted damage to your device.

Indications of a faulty or broken docking station include,

Before replacing the battery, refer to the troubleshooting page for the Lenovo ThinkPad Gen 1 Extreme to see if the problem is fixable without purchasing and installing another battery.

The docking station is the port where you might plug in a USB or a cable to charge your phone. These ports are susceptible to debris and other foreign materials that could damage it.