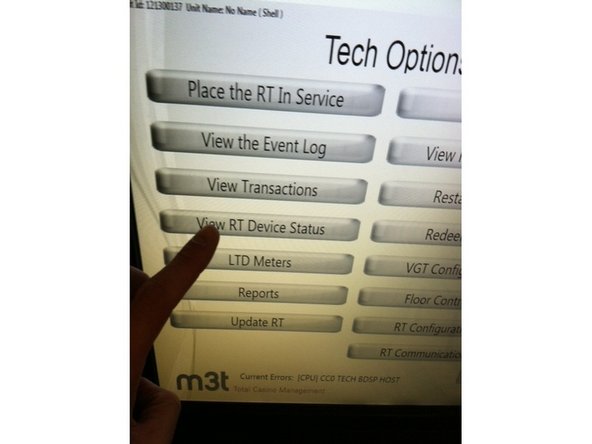 The fork thingy “smile” on this rt is sticking in the reject position. I can get it to stay in the payout position but as soon as an error occurs it will not automatically go back into payout position until you manually put it there. I saw the screw you referenced for adjusting what can I do for my problem? thank you