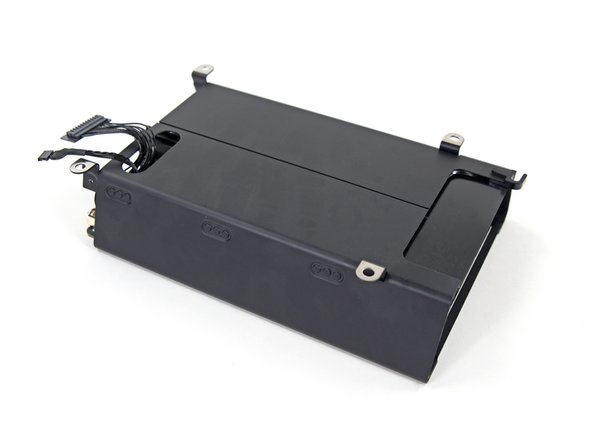 Use this guide to replace the power supply in your Mac Pro Late 2013.

Hey so any advice on how to test the psu once it’s out to confirm it is in fact in need of replacement?

How do I purchase the Power Supply Module?

how did you make out? i just took my old PSU out, I was testing myself because I didn’t think I could actually take it apart!!! anyway, now I need to buy a new one. any suggestions?