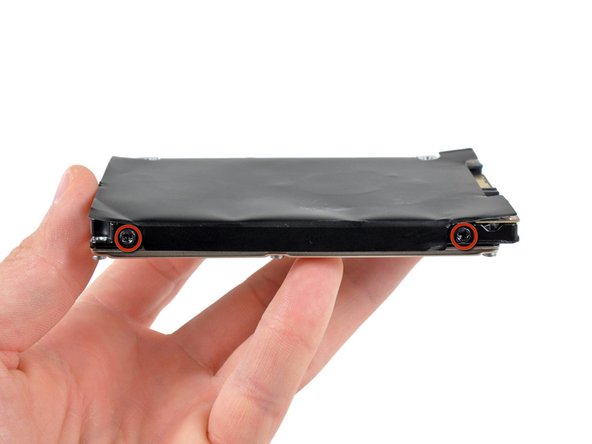 Note that some of the connections in this Mac are more fragile to disconnect and more difficult to reconnect than in other Macs. This guide is thorough in explaining how to remove each part that's in the way of the hard drive, but experienced repairers may be able to move the fan and the antenna plate out of the way without disconnecting them to save time.

Just a note, the OS X Install Guide is for 10.5 Snow Leopard. Maybe also include a install guide for 10.6 Lion?

It suffices to rotate the antenna plate out of the way without detaching its cable.

without dealing with the logic board. Muc less hassle, and much less intimidating.

This is great advice! It worked fine for me, thanks!

The one difficulty I had was getting the new SSD (or HDD) to lock back into the fixings inside of the casing. Best solution if you are having this problem is to turn the Mini upside down, ensuring that the antenna cable isn't stretched too far, and aided by the wonderful powers of gravity, get the new HDD unit fixed into place properly.

Good advice. I too just moved the antenna plate to the side and the drive was easily accessible.