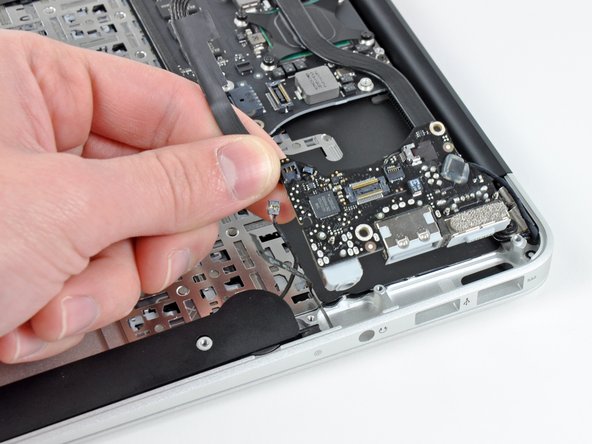 Question. Im looking a replacing the I/O board on my MacBook air and am wondering if it matters whether I get the board for the 13” or the 11”? Are the two boards different? It seems that the 11” I/O board is cheaper so I just trying to figure out if it matters which one I get?