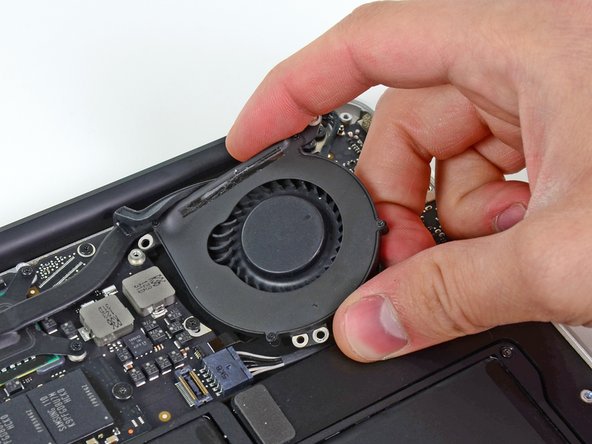 Use this guide to replace a dead or noisy fan.

i accidentaly ripped of the socket of the fan cabel,

can i just glue it back ate the contacts where it was ?

I did the same thing I broke the retaining flap. I posted for assistance at this site a while back but I have had no answer. Is the retaining flap a replaceable item? I ordered a new fan thinking with would come included but nada

Got it flawlessly! Thanks!

I managed to replace the fan properly, but now the computer won't start. It now issues three beep sounds whenever I try to power on. Can someone help?