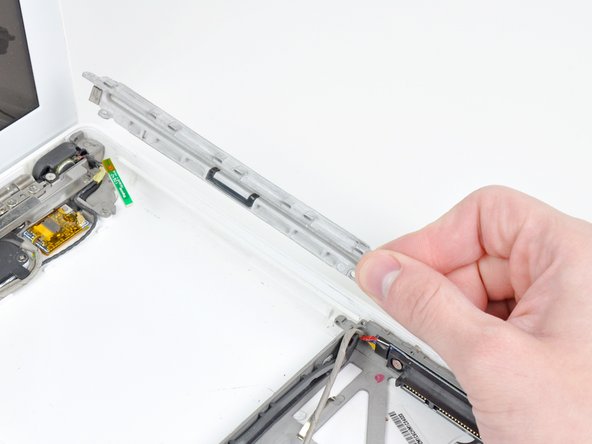 For re-assembly, I do have 1 tip. When re-inserting the optical drive, there is a small moveable bracket on the bottom of the drive that can cause some confusion as to, it doesn't line up. push the bracket with a spudger and you should be fine.