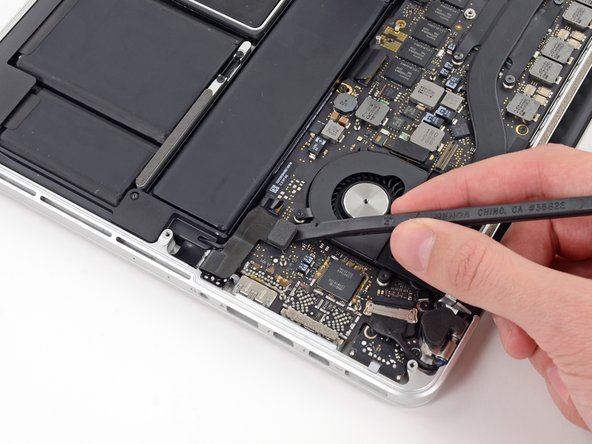 Use this guide to replace the left speaker.

"Wedge the tip of a spudger beneath the left speaker cable connector.

Gently pry the left speaker cable connector up off from its socket on the logic board.

Be sure you are prying up on the connector, not the socket itself."

I accidentally pried up on the socket, which looks like it was soldered to the board. Left speaker doesn't work, of course. I assume there is no fix for this, other than replacing the board??

Thank you very much for the walkthrough. No problems to follow at all. Everything worked as a charm. Changed both speakers as per your other guide.

I was able to follow the steps exactly as described without damaging anything. Patience is the key.

This was great! I fixed the computer easily.