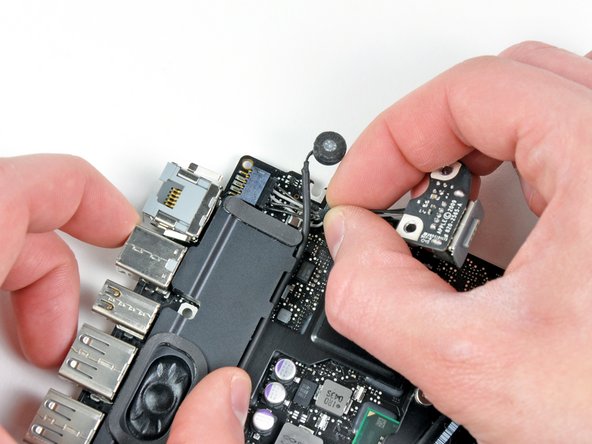 Everything ok, only now my screen won`t turn off when I close the lid... Any theories?

I just performed this repair. Everything went smoothly and it is working great.

Thank you to Phillip for this guide. Completed with no issues. My DC port was wrecked after many years of use and was causing my MBP to only charge intermittently.

Brilliant guide. Thanks. Completed the repair and now it charges perfectly.