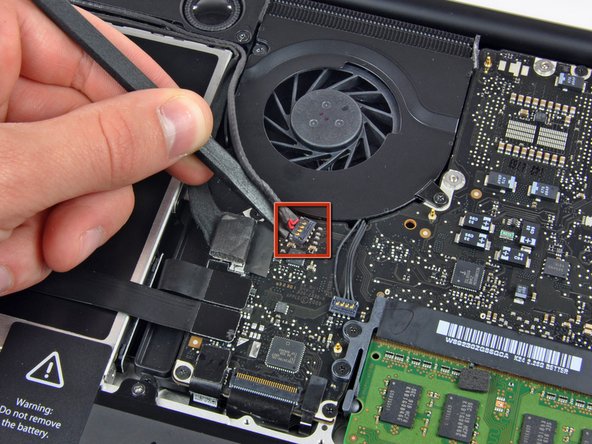 Use this guide to replace a broken display on your MacBook Pro 13" Unibody.

Awesome guide, real clear and precise! Easy to go through if you got the right tools. Had to drill one of the torx screws that secured the screen though (head was destroyed).

I do have a technical question. Do you know the vendor code of the screen? how can I check it? I've scanned a lot of forums, could not find any ref, and there's no tag on mine (tricksters).

Not really sure why this repair is rated as ‘Difficult” - compared to many, many (many) other repairs on the 09-10 MBP 13” I’d say it pretty darn easy. This procedure takes about 15 minutes and uses just a couple of tools… a walk in the park compared to, say, replacing the magsafe power-in board !