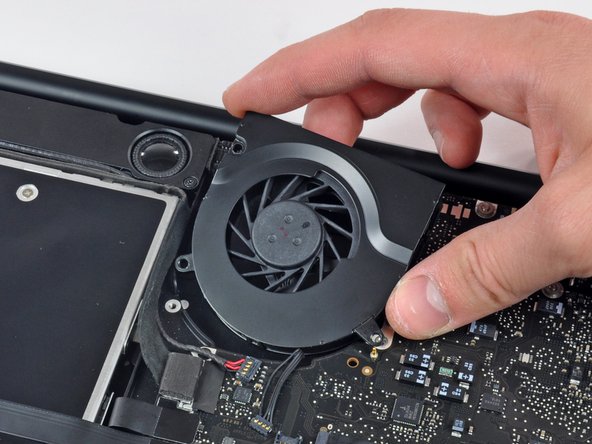 Things work, except the fan never slows down and makes a lot of noise.

The fan start at full speed as soon as I click the power button, even before the screen lights up.

When I reapplied thermal paste to my heat sink ~18 month ago, I had issues reconnecting the camera cable (see Step 10 MacBook Pro 13" Unibody Mid 2009 Heat Sink Replacement). All of the symptoms you described were exactly those I saw when my camera cable was not properly reconnected. Perhaps you should check here.