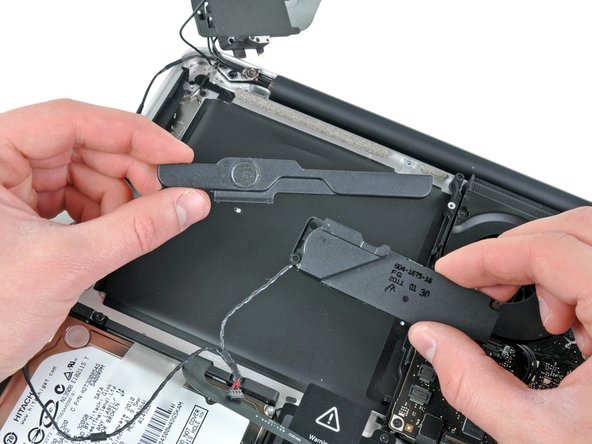 Do you recommend any brand of speakers for macbook pro replacement ?

Our parts are tested by our parts testing department and come with a warranty. If anything you buy from us does not work, customer service will make it right.