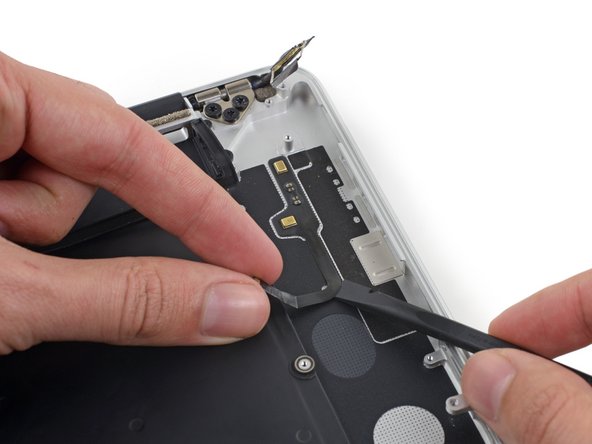 Thank you so much for an amazing guide. The only trouble I have is sourcing the part. The only microphones I can find online are 2012-2013 compatible models.

Are these the same part, and if not do you by any chance have a suggestion for finding the correct part number?