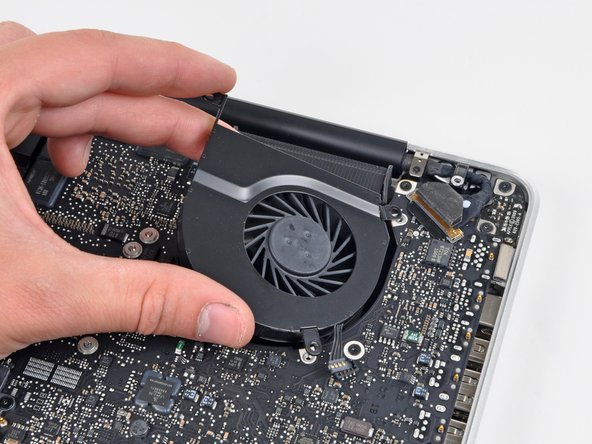 IT is unclear as to which is the LEFT fan. Not having opened the case. It appears that the LEFT FAN is on the right as you look at the screen monitor. yes?

I agree that this has confused ma as well as I just ordered a right side fan from Amazon which matches the pictures of left side in this thread. Usually left and right should refer to the location of the laptop lid open and keyboard in working position - but that appears to be a wish only.

I tore the connectors off the logic board when removing the fan connector. Wasted my time and money on the new fans. Hopefully machine will operate with only one fan since that’s all I have now.