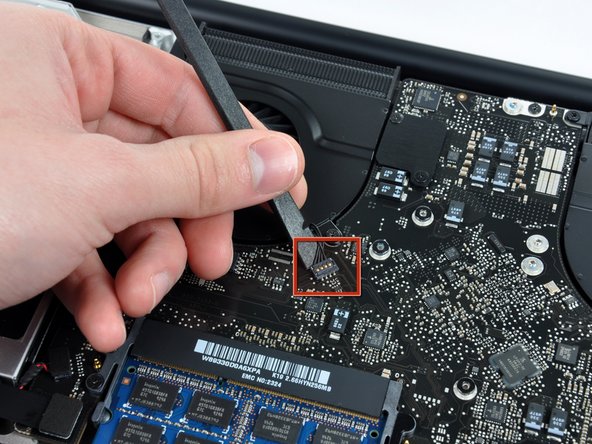 Same thing I said for the left fan:

Great guide, easy work to do! If I can do this, anyone can. If I can do this, someone who does not exist almost can. Not quite! But almost. I was happy to get that squalling and howling old fan out of my MacBook Pro, and thereby to end the squalling & howling I got from my family over the noise it made. Like the old one, the new fan works great, but it is new, and quiet, and I am thankful. Happy customer.