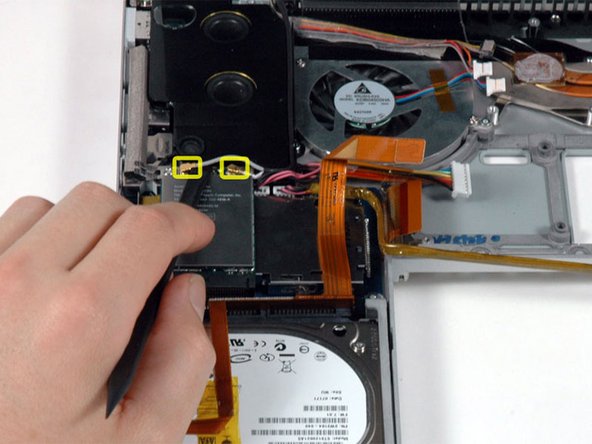 Does anyone know if it is possible to remove and replace the motherboard and heat sink without detaching the heat sink? I sent out my mobo to be reballed and they returned it with a heat sink attached and would not honor their warranty if I separated the two, and they assured me it could be done.

thanks for any help

Thanks a lot for this guide! I used this guide to install new thermal paste. By far one of the more difficult operations i've done so far. My advise is to really take your time for this one and not rush anything at all. This model is now almost 10 years old but it still runs!