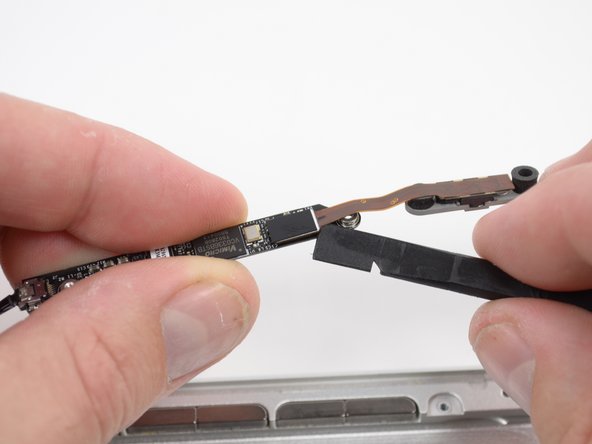 iSight acting more like iBlind? Maybe it's time for a new camera. Use this guide to replace a faulty camera.

If you’re replacing the board and the camera, make sure the part numbers match. There are different cameras out there that will attach to different boards but they will not work. To know if you mismatched one, your Mac will come on and the fans will run a full speed and the OS will be extremely slow. Also, the camera will not work. There are different ones you can use on different machines but I highly recommend replacing both the camera and the board to avoid the situation all together.