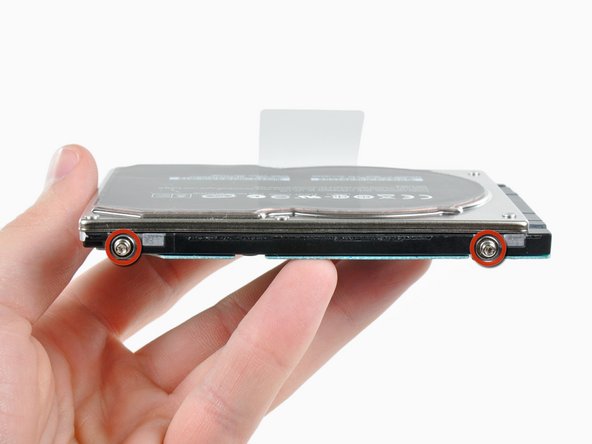 Use this guide to install a new hard drive in your MacBook Pro 17" Unibody for more storage space.

Very easy to follow. Replacing the HDD on these unibodies is super easy. Thanks for the guide.

Very easy, excepted for finding the right screw for Step 8. I replaced original HDD with a Samsung 840 EVO 500GB. Fine!

Exceptional instructions. If you're struggling to restore from a backup... connect your backup drive via cable, start your macbook, choose disk utilities, choose the new hard drive from the list on the left, if first aide options (repair/verify) are not available, erase and name the new drive, and then you should be able to restore from backup. :)

Thank goodness you posted this. I thought I messed up installation because there was no new HD when I turned on the laptop. I couldn't figure out how to restore. Then I saw this and tried it and it's restoring now. Thank you!!

Very easy, Thank you for this tremendous guide. Works perfectly and I directly connected my old HDD to USB and restore all my information using the Migration Assistant app. Fine!