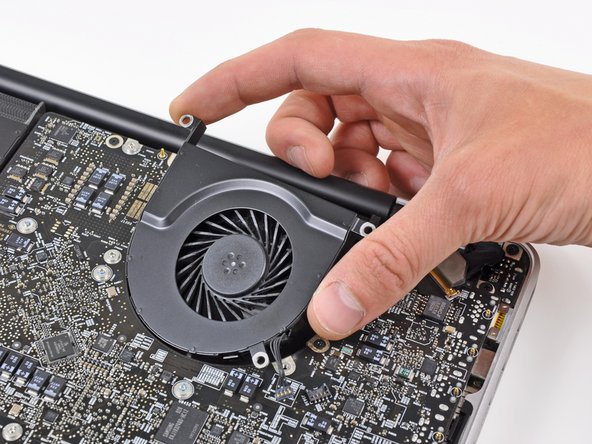 As long as I had the machine open for the battery, made sense to replace the fans. I had forgot how quite my MacBook Pro was, until I put the new fans in. Thanks ifixit!!