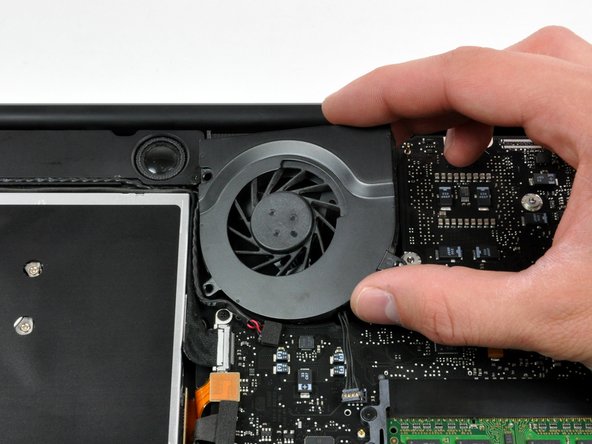 This doesn't look ANYTHING like my A1278. You should check that not every A1278 is the same.

All Non-Retina 13" MacBook Pros and the Late 2008 Aluminum MacBook have the same A1278 Model Number (I guess due to the almost identical chassis).