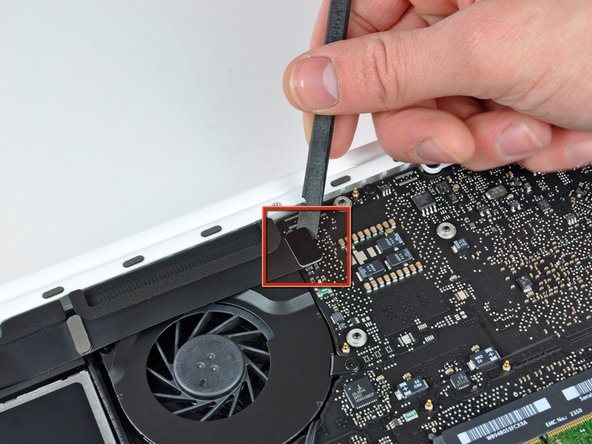 Replaced the fan with an used one. After booting the fan made a very loud sound as if it was running on max speed. A SMC reset fixed the issue and the fan returned to normal speed and sound.

Wish I had read Maurices comment. I did this fix because my fan had a noisy bearing. But I found the sound of the fan running at full speed after the replacement to be more annoying. So I swapped it back. didn’t think top reset the SMC.

Simple and concise…Thanks a whole bunch for the instructions.