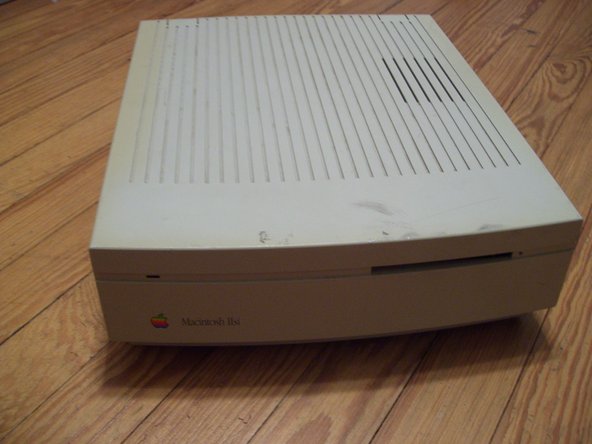 This Macintosh IIsi was made in 1990. It was a part of Apples Three Tier strategy of low end macs in 1990. This included the Classic, LC, and the IIsi.

The IIsi is a cut down IIci with a slightly slower processor and a newer motherboard design with built in cache. It has a 250mb hard disk and 8mb of RAM, running System 7.1

Who would have thought a 11si teardown would have been useful, until today! Thanks so much… one forgets how simple these machines were to work on; LC’s, Performas, PowerMacs, etc…