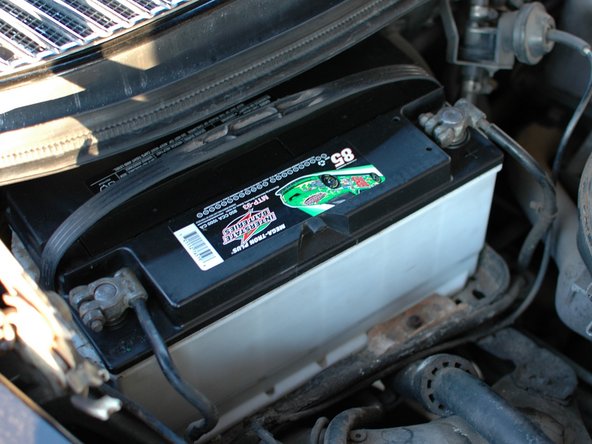 There are many systems in your car that depend on a well-performing battery. Since modern batteries are sealed they are fairly low maintenance items. However, they should not be completely ignored. Learn to keep yours performing well.

It might be helpful to add that the negative battery terminal should be removed first, and isolated. Disconnecting the positive terminal first could lead to a short (and sparks) if the wrench contacts another metal object. There is an old story of a left handed man who disconnected the positive first and the wrench touched his wedding ring. In short, he practically arc welded the wrench to his ring and burnt his finger badly.

Hi. Can the gas battery be maintained or the distilled water is increased or changed. And how so if the answer is yes