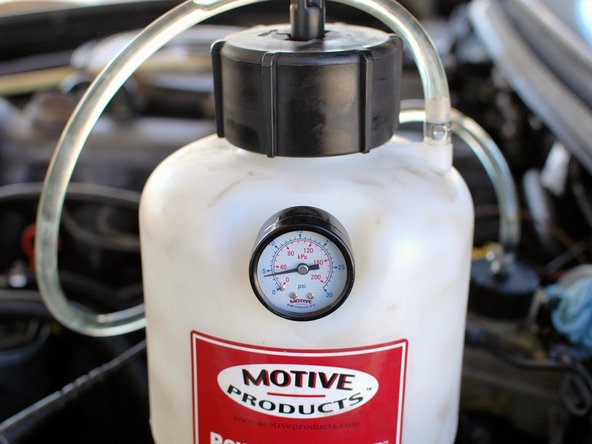 Hello - I'm going to be flushing/bleeding the brakes on my W123 soon. What is the diameter of the plastic hose that's attached to the wine bottle? Does it have to be a specific diameter to fit over the bleed screws? Thanks!

Hi there, I used some spare vinyl hose I had on hand already and I don't quite remember what size it is. However, this type of hose is rather flexible so going for a smaller size rather than larger would be a good idea - it can stretch to fit over the bleed screw. If I had to guess, I'd say a 1/4 inch inner diameter hose would work OK. Also, you don't technically 'need' a hose on the bleed screw - you can instead just let the fluid drain in to a wide mouth container of some kind. The hose just makes it easier to see when all the bubbles are gone and the fluid is running clear. Good luck!