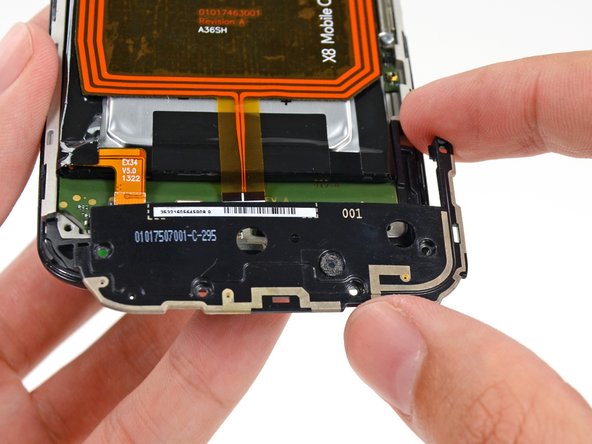 Use this guide to replace the antenna assembly found at the bottom end of your Motorola Moto X.

Where is the wifi antenna?

I considered repairing this after ripping the connector in the battery replacement procedure. I probably will not miss it, don't have the part either