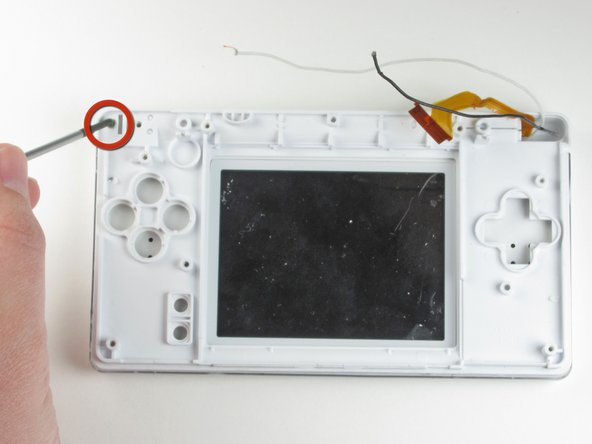 no im with neil this is just bad

Yeah, this guide really sucks. I ripped one of the tips of the orange tapes trying to remove the old screen. I don’t think it’ll work now. Thanks a whole lot, @%^$$@$#.

Honestly, thats a mistake on your end.