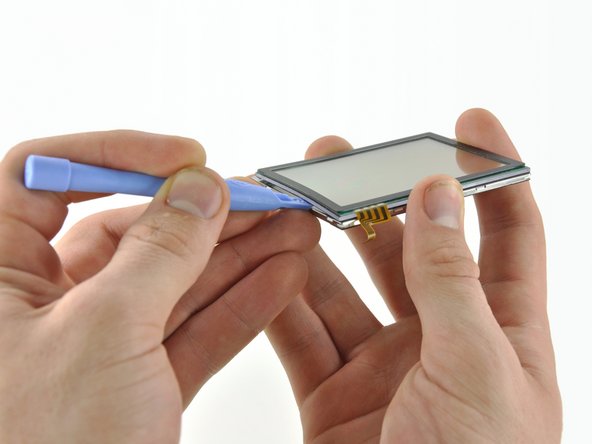 This guide could have been so much shorter, no need to remove unnecessary components to get to the bottom screen.