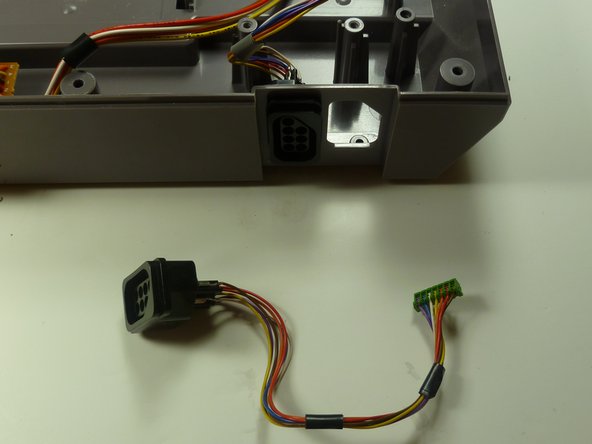 If your controllers are not broken but are not working, then you should replace the controller outlets. Follow our guide for further information.

I have the Mario track and duck hunt game but when j plug in the remote it switches from super Mario to the track meet but I can't control the remote ?