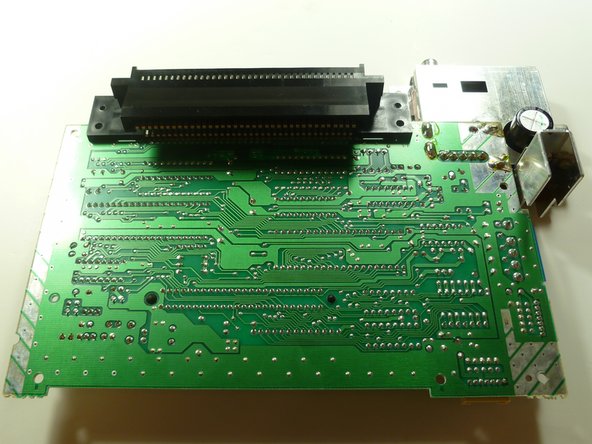 Hello can you tell me why my nes turns on but I don’t get any sound or picture of the tv.

I have an nes when i put the games in they stick and are very hard to pull out and only play in the upright position. if you push the game down it will not play. also when i put my rf switch in the back i get a picture but no sound. i tried the rf switch on my Snes and i got picture and sound so i think the rf connector on the back of the nes may be bad. i would like to know what i should do to fix it ? or would you recommend just buying a new NES i am building a game room and would like to get this to work again any help would be appreciated.