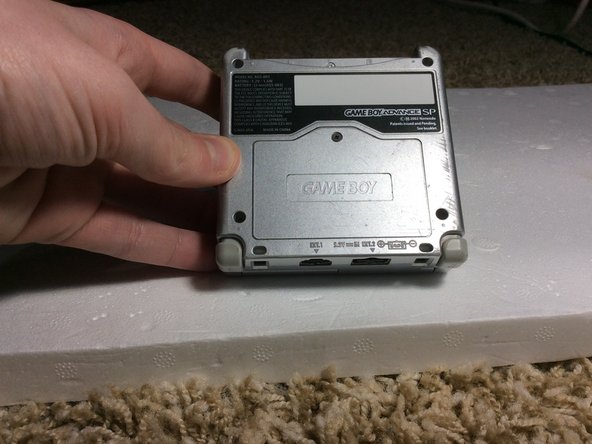 In this guide, I will show you how to replace a screen on your gameboy advance

One issue - you never mentioned how to get the hinge off, so getting the ribbon in and out is.. hard.

hello can i ask something? can you take apart the lcd? because my lcd has fungus

I am pretty sure, as the actual screen can be separated from the plastic cover (the thing that says game boy advance). I’ve never seen fungus in a screen though. That’s interesting.

Hello friend! One question: in the replace screen there is retroillumination? or i have to do something? Thx for your answer!

The light is built in on all GBA SPs.

there is a model with a better backlit display instead of a front lit display, but both have a light.