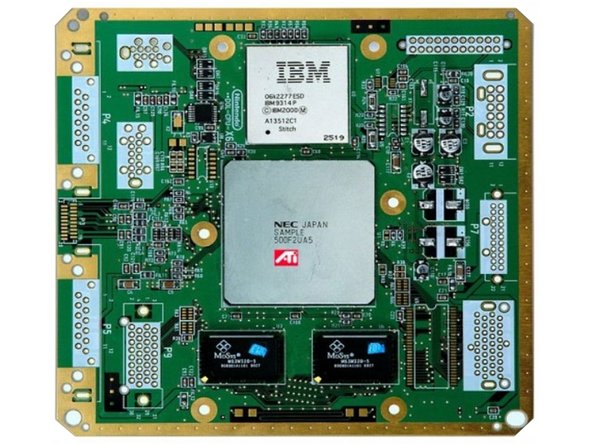 This guide will teach you how to remove the existing GameCube motherboard and replace it with a new one.

What happens if you disconnect that cable (localizated on Step 4)?

Its soldered to the front-board and the connector is on the main-board under the disc assembly, trying to remove it will break it.

I have been having trouble with my cube shorting out when I insert a memory card into slot A. What is the best way to get at it see if this is the case, and what should I be looking for?