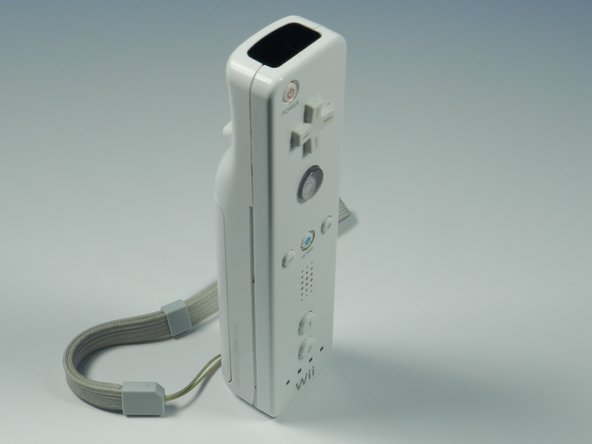 These instructions are for an original Nintendo Wii remote, model number RVL-003, also called Wiimote. Nintendo Wii Remote users who have problems controlling the movement of the controller and/or connecting to the sensor bar can fix the issue by replacing the sensor screen within the remote.

Users should first look for dust blocking the LED lens or inspect the remote for other signs of corrosion or deterioration, check the battery, recalibrate the remote, and make sure the sensor bar is connected and not being blocked. If all checks out, it is possible that the sensor screen may need to be replaced.

Inside the Wii remote are built in optics that mimic a camera that connects to the sensor bar’s infrared LED. In addition, the remote contains a silicone anchor that controls the movement of tiny chips that are called accelerometers. Moving the remote up, down, and side to side move the accelerometers inside, which result in movement on the game screen. The remote also contains a stable Bluetooth chip that communicates with the console.

Replacing the sensor requires the user the obtain a new sensor screen part. Wii remote parts may be found on eBay.

Where can the screen be purchased??

how is this moderate difficulty