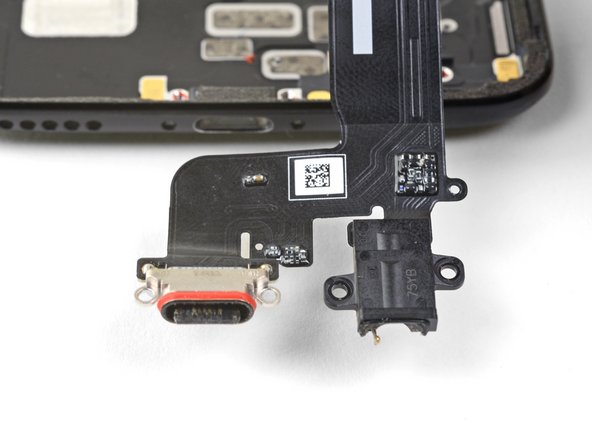 This is a guide for replacing a faulty charging port and headphone jack port in the OnePlus 5. These are part of the lower port assembly and must be replaced together. The most difficult part of the guide is getting the frame clips of the back cover free.

My headphone jack had stopped holding my headphones in place meaning that the headphones would pop out of the jack very easily. Replacing the jack using this guide was a breeze once the screen had been removed which was the most difficult part of the repair.

I did not have a suction cup to help lift the screen which I in retrospect would recommend anyone doing this repair to get.

Great guide, simple repair. A new charging port fixed my connection issues. I used a plastic butter knife to pry the screen, it took some work but wasn’t that hard.

I just attempted to do this with my phone and the bottom two screws in step 2 were T-1 torx where the instructions are claiming a T-2.

I had the same issue, defintely T1 on my phone rather than T2. T1 is not included in the iFixit srewdriver set unfortunately. Other than that, this guide is great, as other people mentioned prying the back of is difficult but doable. After that it’s a breeze.