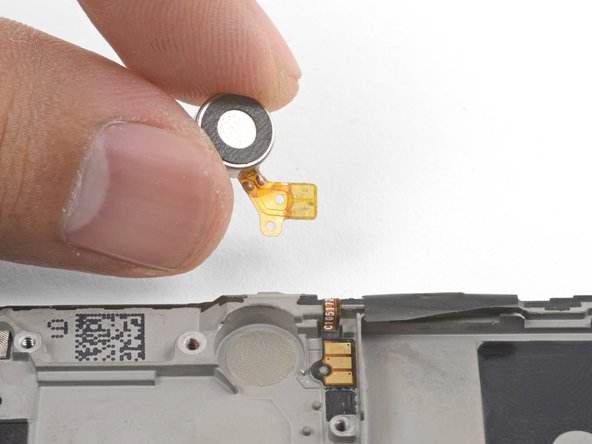 This guide shows how to remove and replace the vibration motor for the OnePlus 5. This requires removing the motherboard. The hardest part of the guide is getting the frame clips of the back cover free.