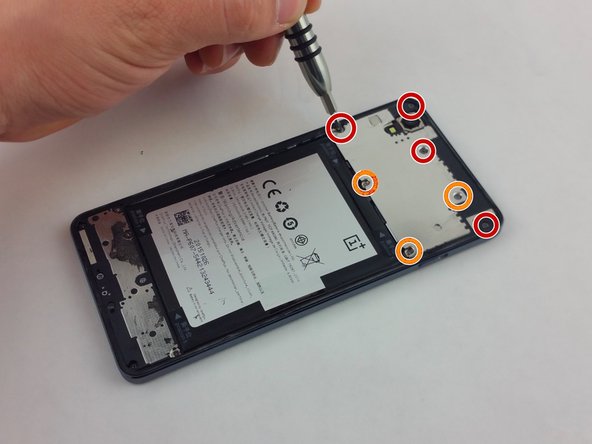 The battery of the OnePlus X is located behind the glass rear panel. Use this guide to remove the battery and disconnect it from the motherboard.

Thanks! This is cool! I didn't know I can replace my OnePlus X's battery :)

how to stick back panel to the device again?

Does someone know a good vendor for a new Battery for the OPX that sells in europ? I also want to change the battery after 2 1/2 years.