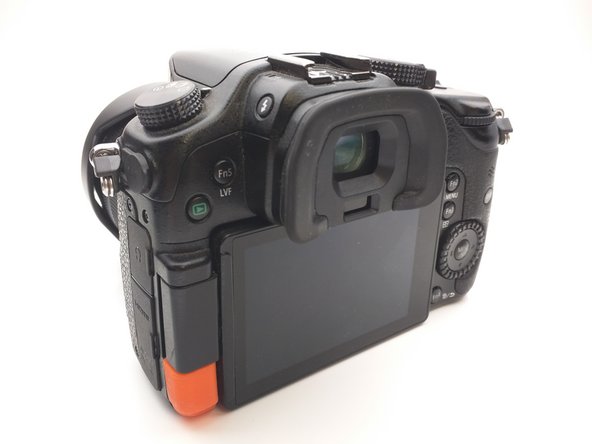 However, of the many GH cameras I've owned, the GH3 and GH4 series cameras gradually developed two very frustrating issues over time. One being the failure of the navigation dials and the other being the failure of the plastic LCD hinge cover. This guide will focus on the replacement of the LCD hinge cover with a redesigned cover that is less susceptible to breaking.