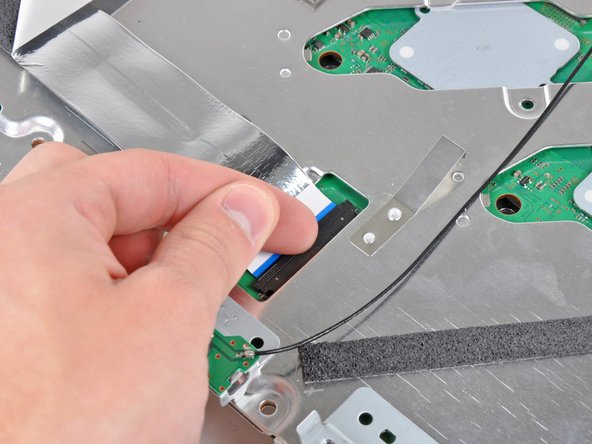 Just fixed my YLOD last nite and it works like a charm! best guide on the internet, and it was free! i bought the kit here and it has everything you need minus the gunk off. One thing I'd like to see is how to organize all the screws... I had 2 left over after reassembling the unit. it'll also be nice if the guide showed you how to put certain parts back on (back case, top case units).

It took me a total of 3 hours to do. Not bad considering I don't tear things apart for a living.

other than that, the guide and kit are awesome!

Just fixed my PS3 Fat. It's the only one that plays PS2 games so it was hard to part with. Instructions were easy to follow. However, I didn't replace the pads on the chips. PS3 is working beautifully again and the fan is much quieter now. I kept forgetting screws and the WIFI cable so I had to take it apart at least a few more times. Now I can take apart and reassemble the PS3 in my sleep.