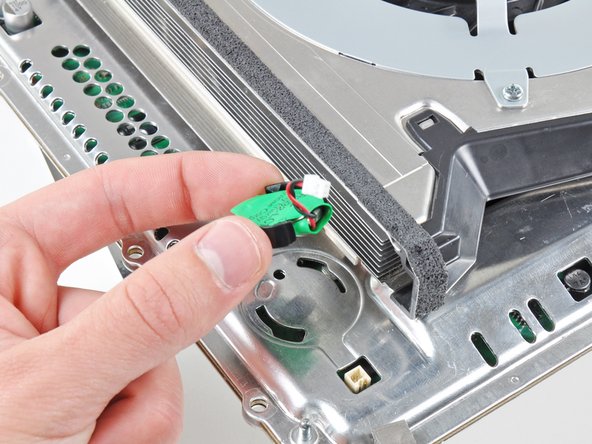 Use this guide to replace your PlayStation 3's proprietary PRAM battery.

The PS3 is over ten years old, way past the average life span of a lithium battery (up to 10 years). Maybe a tad shortsighted of them to embed it so deeply into the console but at least they put it somewhere that decreases the chances of damage if it leaks. That’s worlds apart from the original Xbox where they used capacitors that failed and trashed the motherboard. Xbox 360 I believe doesn’t even have the facility to retain the date/time and had far more serious issues.

This guide didn’t work for my PS3 (fat). I dismantled the PS3 up to the motherboard, and found the PRAM battery there, directly on the motherboard itself, no connector attached. The video https://www.youtube.com/watch?v=yn1OqCw-... was a huge help in combination with this guide.