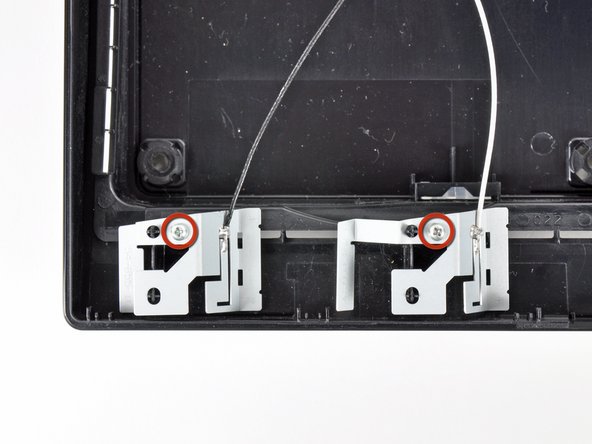 Use this guide to replace the plastic lower case of your PlayStation 3 Slim.

On my model 3003, after reaching the end I flipped my bottom case over for dust removal etc and a silver clip fell off. I think it was located on the right (from front) side of the unit. There is another larger one attached slightly further forward. Does anyone know how the smaller one fits back in? It appears to have 2 semicircles cut out of one part which look like screw guides but I can't see anywhere they might fit and nothing I've seen here or elswhere is helping with this. Any ideas please?