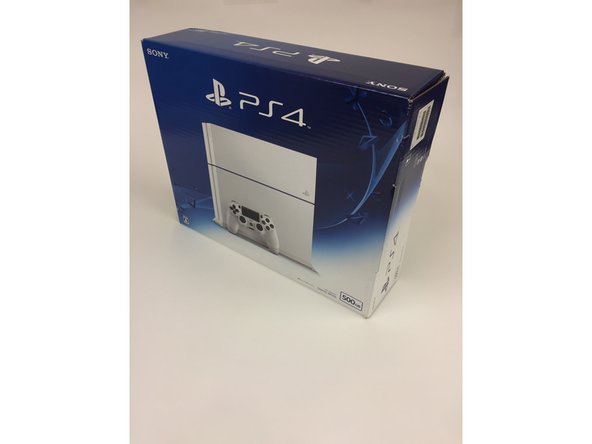 Sony now has 3 different models of its PS4 game console. This is the latest version and it has been changed a lot. We tore it apart to see what's different.

You didn't show what the supply connector is supposed to look like, when disconnected. Now I ripped it off of my mother board, attempting to assess milk damage. Thanks for helping me make sure my PS4 will stay broken.

I'm so sorry it ripped off. I'm assuming you are talking about the power supply connector? If so step #10 shows the method we use to remove this connector. We use mini pliers and grasp one end at a time and pull up gently but firmly each time...this will eventually get the connector off without damage in most cases. That being said we have had to fix a connector every once in a while on these because some of them are fragile.

I ripped off my power supply from the motherboard too, assuming that from these photos that was where I was supposed to pull. Playstation is very broken now.

i dropped my ps4 and it made grinding noises when it reading discs and also it wouldnt eject disc, i fixed the eject problem by disassembling the blu ray drive but it still grinds when reading and only reads when i rebuild database. are you guys gonna start selling replacements anytime soon or will the blu ray from the cuh-11xx models work?

ifixit doesn't currently carry them. I'm assuming that they will at some point. We at Tronicsfix have just gotten a few in (we just don't have them up on our website yet) and could sell you one. You can contact me here: steve@tronicsfix.com