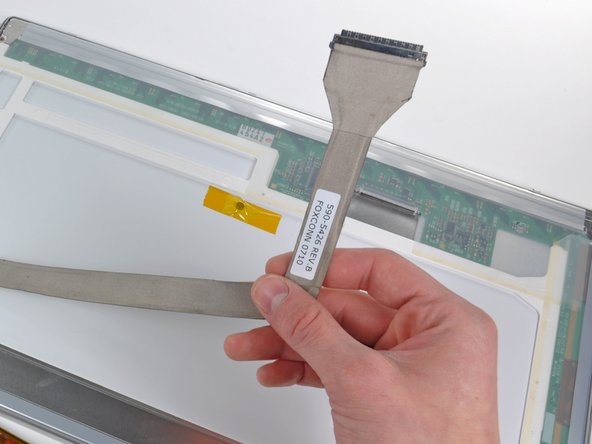 The clips that hold the top lid on can be VERY tricky to release if you don't understand how they work first time, once you have released one, the rest are easy! Spotting where you have to pry the clip from with a VERY thin flat head screwdriver from can be tricky because it is exactly the same color as the background and the gap you have to put the screwdriver into can be missed as a result. Don't try any other clips along the side until you have fully released and understood how the first one nearest the corner works.

Step 19 through 25 takes more time trying to figure out the instructions than to actually complete the task because of the confusing use of the words "display bezel" when describing the rear cover and the front LCD panel assembly. After finishing the job I went back to the instructions and crossed out all "rear display bezel" words and changed to "rear cover" and all "front display bezel" words and changed to "front display panel" or "front display assembly". In step 21, I changed the wording to read "between the front display panel plastic rim and the rear cover". In step 22, it now reads "recently-freed right corner of the rear cover". Everything now makes more sense and is easier to understand. Other than that, it went quite well. Now the display no longer fails. It is a poor design on the part of Apple for not figuring out a way to extend the cable further along the hinge line before attaching it to the front display panel. I'm sure the failure occurs at the short section where it flexes at the hinge between the computer and the display.