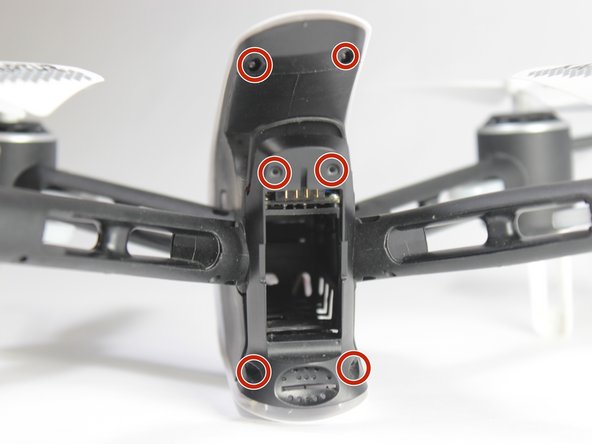 This guide will explain how to replace a motor of the Protocol Kaptur GPS drone.

What size and rpm does it take, but also is there a way to upgrade the motors for more punch?

Thank you.for your information and time to make my grandson